We have been learning about why we commemorate Remembrance Day. We learned about the Scottish Heroes Joseph Watt and Robert MacBeath and what they accomplished in the War.

Can you find out more information about them ?

We have been learning about Rainforests.  We worked in pairs to create PowerPoints on different Rainforest animals and debated about the future of the rainforest. Group 1 argued to cut it down and make the rainforest into a cow ranch, group 2 argued it should be made into an amusement park with tunnels under ground  and group 3 argued to leave it as it is and give a small area to medical companies. 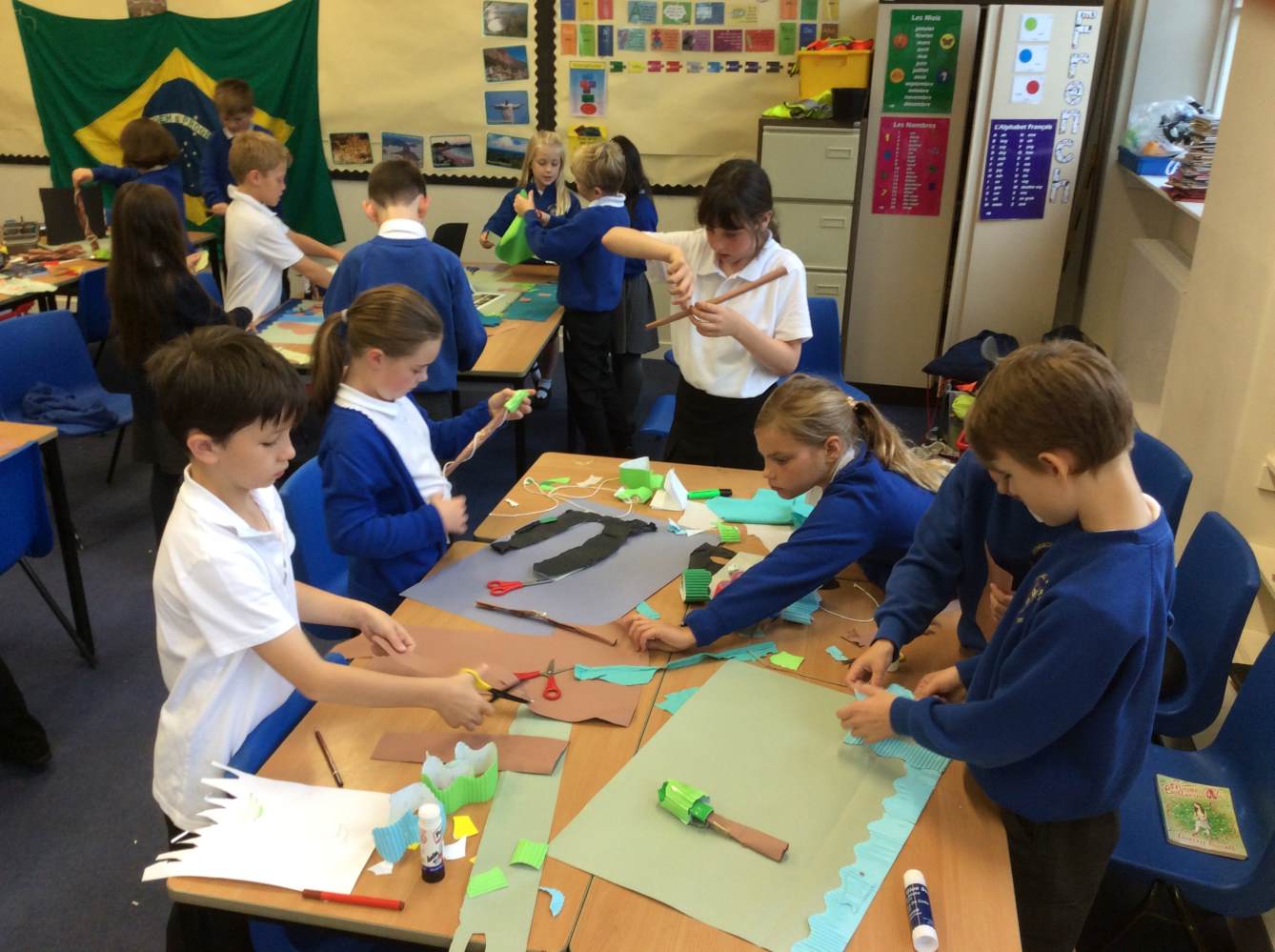